How Does Window Tinting and Window Film Work? 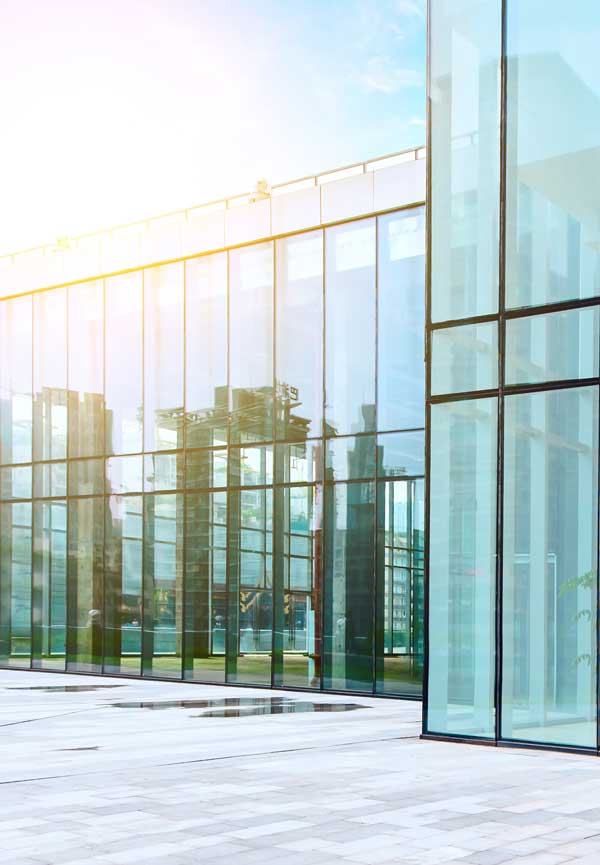 What is window film or window tint?

Vista™ Window Film/window tint is made out of a laminate of strong polyester and metalized coatings bonded by adhesives. It features a scratch-resistant coating on one side and a mounting-adhesive layer and a protective-release liner on the other side. When the release liner is removed, the side of the film with the adhesive is applied to the interior surface of the glass. Window film/window tint can be clear, colored, or patterned to blend with a wide variety of design schemes. Various thicknesses are also available for solar, safety, or security applications.

So, How Does Window Film Work?

Window film is energy efficient by enhancing the solar and thermal performance of a building’s windows. By reducing excessive solar heat gain, it reduces cooling loads and peak demand. There are also low emissivity or low-e window films which improve the insulating properties of windows, which increases savings during the summer as well as offering winter savings to reduce lost heat.

claim your offer for 10% any tinting service.

This website uses cookies to improve your experience while you navigate through the website. Out of these, the cookies that are categorized as necessary are stored on your browser as they are essential for the working of basic functionalities of the website. We also use third-party cookies that help us analyze and understand how you use this website. These cookies will be stored in your browser only with your consent. You also have the option to opt-out of these cookies. But opting out of some of these cookies may affect your browsing experience.
Necessary Always Enabled

Any cookies that may not be particularly necessary for the website to function and is used specifically to collect user personal data via analytics, ads, other embedded contents are termed as non-necessary cookies. It is mandatory to procure user consent prior to running these cookies on your website.

Get 10% Off Tinting Services!

Get 10% your tinting services. Includes 100% Lifetime guarantee, including parts and labor